Gobiraptor minutus is a cute little dinosaur species that was discovered in the Gobi desert earlier this year, and I love it. I drew it as an awkward chick just starting to get its big dino feathers in, since the specimen they found was a juvenile.

Unpacking is going well, for the most part. It feels a little frustrating to have to take apart all our work from just a few days ago. We spent all that time and energy packing, but now it must be undone. Still, it’s moving along.

I started sanding down my old desk, because it’s been a mess for years and I’d actually like to be able to work at it instead of on the edge of the couch. Couches are not considered particularly well suited for extended typing sessions. That’s how you mess up your wrists. It’s gonna be an ongoing project, most likely, but it’s satisfying to work on.

I managed to keep track of all my writing stuff during the move, and even organized it more when I packed it up, so that’s kind of a relief. My sketchbook was also tucked in with all my notes and stuff, so here’s another dinosaur.

I found a ton of strawberry plants on clearance at my local home depot, so now I have all the berry plants for my new yard. 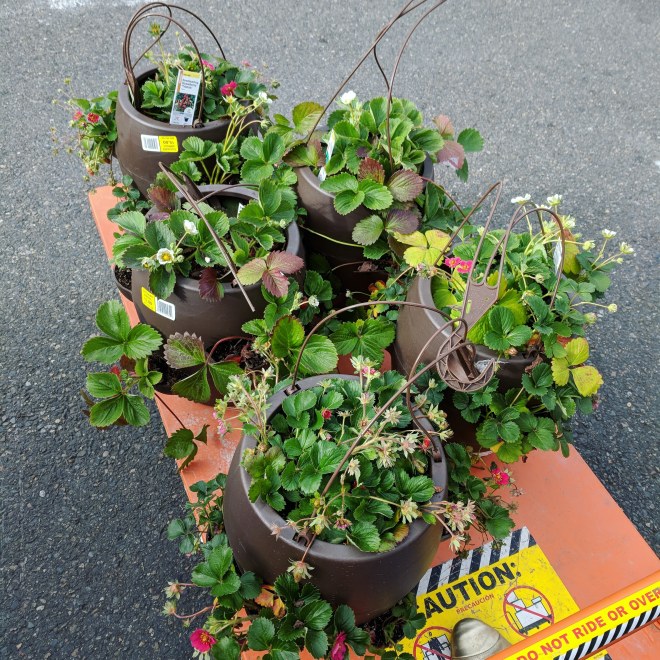 The pups are settling into the new house really nicely, but they still don’t like being left alone here, so I’ve been dragging them along on a lot of errands. Toci gets bored and tries to clamber onto my lap all the time, even when I’m just kneeling down for a second and she has to settle for perching on one of my knees. She is my super weird little unicorn beast. 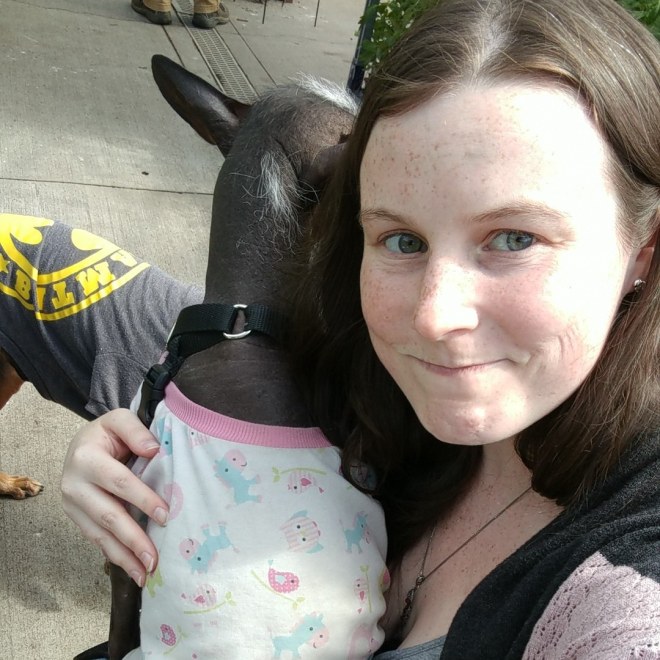 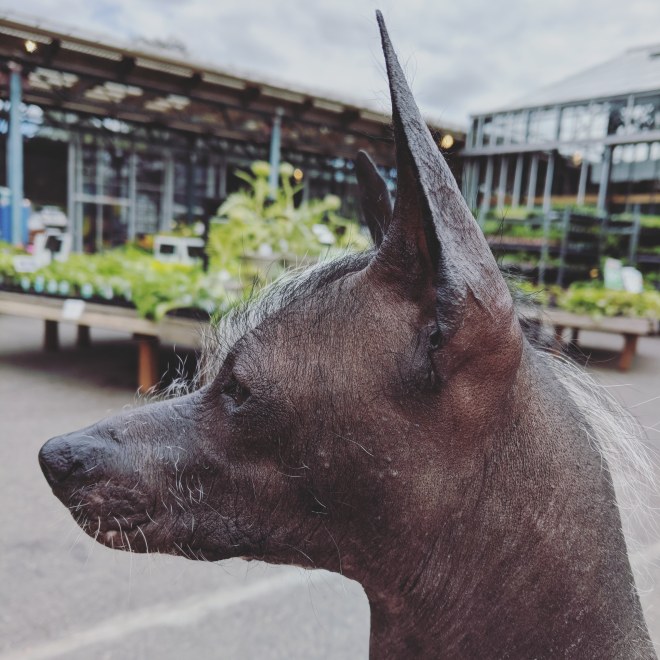 Writing days this past week: 0

This week has been good, but really busy. I did manage to get some drawing in, though, which was a nice change of pace. I drew dinosaurs, because dinosaurs are cool.

Writing days this past week: 6