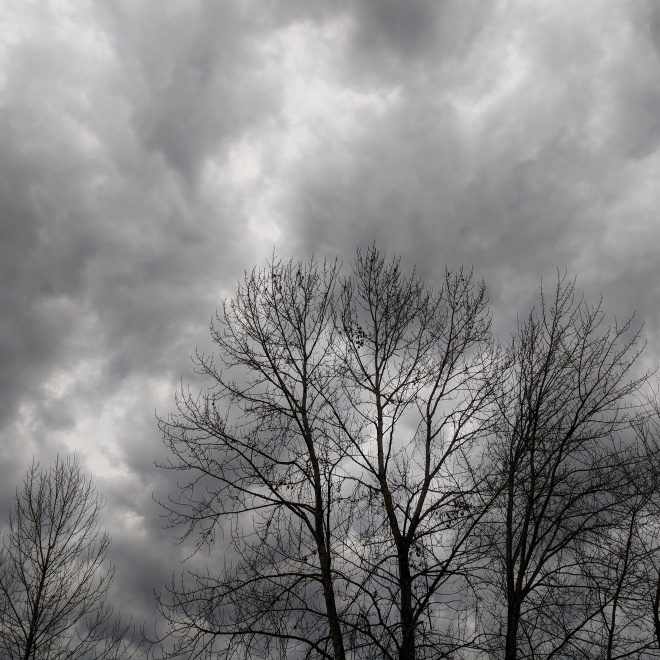 If you can force your heart and nerve and sinew

to serve your turn long after they are gone,

and so hold on when there is nothing in you

except the will which says to them: “hold on!”

If— by Rudyard Kipling

This is my favorite poem, and it has gotten me through a lot. It’s the second poem I memorized when I needed to cope with repetitive negative thoughts, and now there’s a whole list of them that I know by heart. They’re all pretty much just chosen because they appealed to me at the time I was ready for a new one, with no particular theme or genre. I started doing this because I desperately needed to be distracted, and turning my brain around once it gets into a pattern is really hard.

Distractions like TV and books and other activities are handy for this, but they tend to leave me way too distracted. I already don’t enjoy the way ADHD makes my head buzz, and it is extremely easy for me to get sucked into stuff in a way that isn’t enjoyable. Playing a game or watching TV is great, but less so when I’ve been doing it mindlessly for hours because I literally can’t stop. That just winds up with me feeling guilty and mad at myself, which totally defeats the purpose of finding distractions in the first place. Even so, I’ve relied pretty heavily on stuff like this.

Being social might seem like a healthier alternative, but I really value my alone time. I don’t get lonely, really. I definitely miss specific people and crave their company, but there aren’t a lot of them, and I still need a lot of space to feel comfortable and be able to work. Being around people takes up a lot of my attention, even when we’re not directly interacting, so it’s kind of difficult for me to get anything done when I’m not alone.

It’d be cool if I didn’t need the distractions at all, and now I’m hoping to change it, but it was really necessary for a few years. See, there’s this delightful thing called rejection sensitive dysphoria. It’s a very common symptom of ADHD that, for some reason, I had never once heard mentioned until about a year ago when I stumbled across a little tumblr note about it. Lots of people with ADHD experience overwhelming anger as part of their response to perceived rejection, but I just deflate like a sad balloon. My chest and all my limbs suddenly feel way too heavy to move, and I just want to lie down and let life go on without me because it’s too hard, and I’ll just mess up even more if I keep doing anything. It becomes extremely hard for me to even muster the energy required to speak.

RSD is fairly debilitating, regardless of the specific form it takes, because it happens so quickly and immediately swamps the brain in intense emotion before any logic or coping mechanisms can kick in. Once it gets going, it’s also extremely hard to defuse, and there was a period in my life when it seemed like everything in my life and all of my thoughts triggered it. Fortunately, that’s over now, but I’m left with a reflexive habit of staying distracted all the time. That’s not really the best for creativity, or for general peace of mind. It’s definitely not good for my tendency to get locked into activities in a way that isn’t actually enjoyable and, ironically, it makes all my ADHD symptoms worse.

So, now I get to unlearn the constant distraction habit. I need to be able to just be in my own head again without constant stimulation, if for no other reason than that it’s important for creative work. Memorizing poetry is still a really helpful tool, because unlike a TV show, it has clear limits and isn’t overstimulating. Reciting the ones I’ve learned, either aloud or in my head, gives me a little sense of satisfaction that boosts my mood, but not too much. It’s a very intentional and specific way to stop my thought process in its tracks and take it in another direction. When the feelings do hit, I’m usually able to recognize what’s happening and weather it out.

Mindfulness meditation also helped a lot with that, even before I knew anything about RSD. I recently discovered that Terry Pratchett actually described mindfulness practice in his Tiffany Aching stories, and he called it second thoughts. They’re the second thoughts that watch your first thoughts. They give you distance from the automatic ideas and feelings that run through your head. It’s not that any of the initial reactions stop happening, it’s just that there’s a part of you that is observing instead of participating. It doesn’t stop the feelings, but it can allow me to shift them a little away from my identity, and then just wait out the storm.

Writing days this past week: 7