There’s a theory that every choice we make in a day uses up a portion of our supply of willpower. It gets replenished while we sleep, and drained over the course of the day the more decisions we have to make. That’s part of why habits and routines are so helpful, if you can form them, because ideally they each take one or more choices out of the day by making those actions automatic.

I think that that kind of incremental willpower drain is extra hard on people with ADHD, because every time my brain goes “I wonder how hard it would be to build a miniature beach in an aquarium complete with real tiny fish and crustaceans” I have to use a little bit of energy to stop myself from immediately googling the best sources for Thai micro crabs and corkscrew vallisneria. I have to use some willpower every time I think of a cool thing to draw, which happens multiple times a day. I have to use it to decide that I’ll go out in the garden later because I’m currently writing my blog post. And then I have to decide that again fifteen minutes later when the dogs get excited and bark at a squirrel outside the window. And again when I hear the birds outside on our bird feeder. And again when I remember that I meant to move our tomato seedlings back inside so they won’t get sunburned.

Eventually, I usually get derailed. Maybe it’s because I just run out of willpower juice after ignoring every random suggestion my brain makes while I’m trying to just do one damn thing at a time.

I have no proposed solution at the moment. I’ve just been observing how many times a day I have to decide not to do a random thing and how tired that eventually makes me feel. It also, unfortunately, makes me sort of averse to doing creative stuff on a whim even when I do have the free time for it. I get into the habit of telling myself I’ll do that stuff later, even when I totally could just do it now.

One of my favorite recurring themes in fantasy is the protective threshold that forms around homes, shielding the inhabitants from supernatural harm. An unoccupied space has no protective threshold, but a home does. It just feels intuitive, that homes would have power to them beyond the physical walls that they provide. Feeling like I have a home, verses just a place to sleep and hang my proverbial hat, is really important to me. It can be a hard feeling to hang on to when renting, never really knowing when the next move might come, and especially when living in a city that’s far away from family and friends.

I particularly appreciate magic systems with thresholds that don’t just automatically pop into place when a place becomes occupied, because that doesn’t feel quite right. Just like it takes a while for a new dwelling to become familiar, it should take a while for that special homeness of it to grow and become strong enough to protect the people inside. That sort of power feels like something that’s built by the love and care of the people living there, and I’ve noticed that a lot authors include something of that in their particular twist on this theme.

Everyone does handle it differently, which is really cool. We all know that vampires can’t come into a house without being invited, but there’s a lot of variation on the idea. Depending on the author’s magical system, thresholds might just protect against the undead, or they may protect against all sorts of supernatural threats. In The Dresden Files, thresholds provide basic protection against supernatural threats, and are also a framework onto which more sophisticated magical protection can be built, like a scaffold. Inviting someone to cross the threshold often binds both guest and host to certain ritual responsibilities to each other, which is a very old idea, deeply rooted in folklore.

Homes have, historically, been a place of refuge in a dangerous world. Family mattered, of course, because who else would protect you from outer threats? Under good circumstances, (which, unfortunately, is not a given) family creates a sense of safety that’s almost palpable, whether it’s a family of two, or a large and extended family – whether they’re blood relatives, partners, or other people that you’ve chosen to be close with. People who live together may carry shared grief, as well as good memories, and can draw comfort from that. On the lighter side, homes are ideally shared with people who won’t judge you for your goofy jokes, because you share a sense of humor. Familiarity is a form of safety that makes it easier to relax and be yourself.

Beyond family, there’s also the love and care that’s put directly into a space. A person living alone could strengthen their threshold by caring for houseplants, organizing their bookshelves, cuddling with a pet on a rainy day, filling the place with their favorite things, cooking and cleaning, or just by loving the familiar chaos of their own messy little nest. Boundaries – the ability to decide who you share your space with, and when – are fundamental to the idea of a protective threshold. A home can be a powerful place, even (or especially) if it is just one person’s cherished sanctuary.

Magic generally comes from the energy within people, and so much emotional energy is expended in and on the places in which we live. 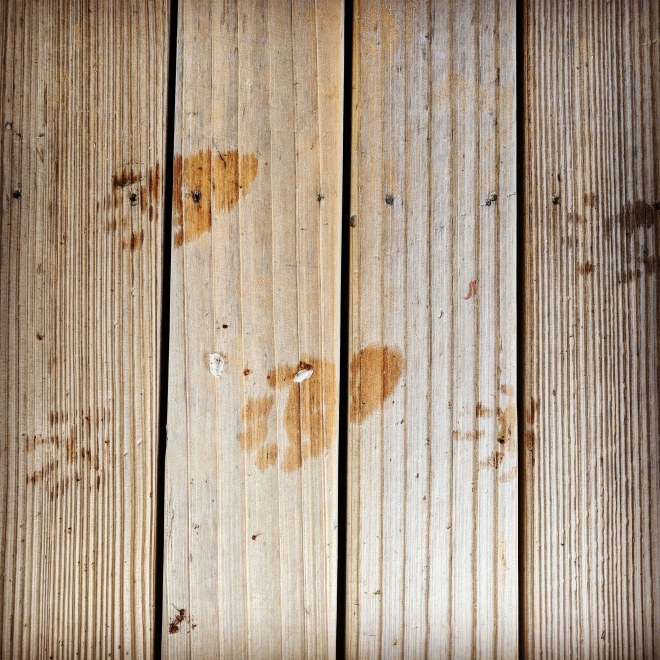