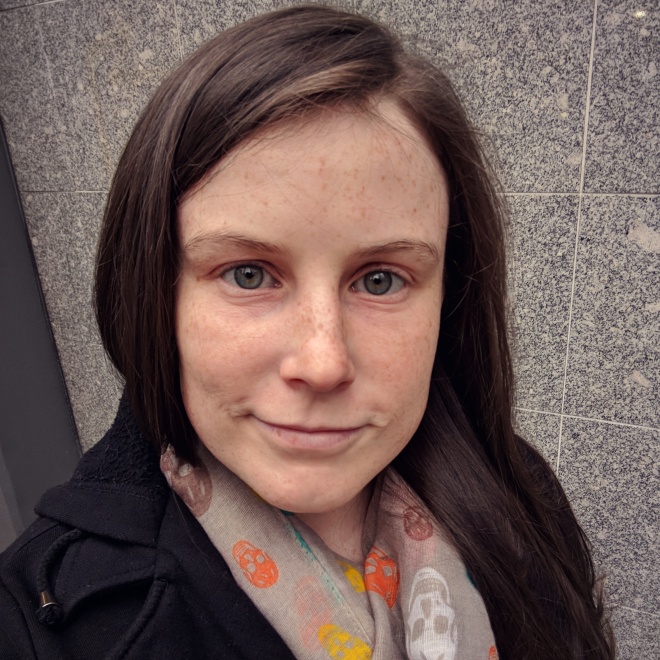 I don’t have a ton to say today, but I’m kinda proud of the work I’ve done this week. It’s been busy, but mostly productive. I got my hair cut, finally. It had been threatening to strangle me in my sleep. My valentine’s day came a day late, but it was very comfy and full of yummy food. My husband made his awesome rice pilaf, and we got all caught up on Crazy Ex Girlfriend.

Oh, I also un-broke my dog. Peruvian Inca Orchids tend to be a little high-strung at the best of times, but our boy gets especially weird when he doesn’t get enough exercise, and it manifests as him becoming incredibly clingy with our other dog, to the point where it genuinely pisses her off. This leads to a horrible cycle where she snarls at him for bugging her, and he tries even harder to be all up in her personal space because he’s upset about getting barked at, and I can’t work because they’re doing this right next to me on the couch. Walks around the city seem to do nothing for him, but a few trips to the park a week completely restores his chill, so I’ve learned my lesson. I had been putting off the park and telling myself that I needed to stay close to home and focus on work, but that ends up being counterproductive, even when it doesn’t turn one half of my pack into an emotional wreck.

I don’t necessarily end up getting much more work done when I put off doing stuff I enjoy, since it’s easier to work when I’m in a better frame of mind. There’s a fine line between that and totally losing track of the whole day, but I’m getting better at toeing it.

Plus, I guess, exercise is supposed to have some sort of health benefits and make it easier to think clearly or something. Seems questionable to me, though. I don’t buy into all these newfangled fads like cardio and celery. I go outside mostly to turn over logs for salamanders, watch my dogs hunt chihuahuas, and take moody pictures of trees.

Writing days this past week: 6 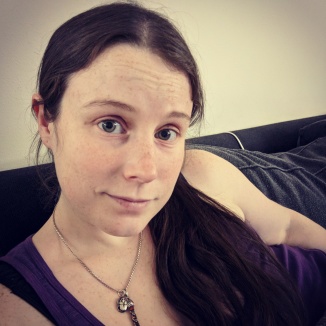